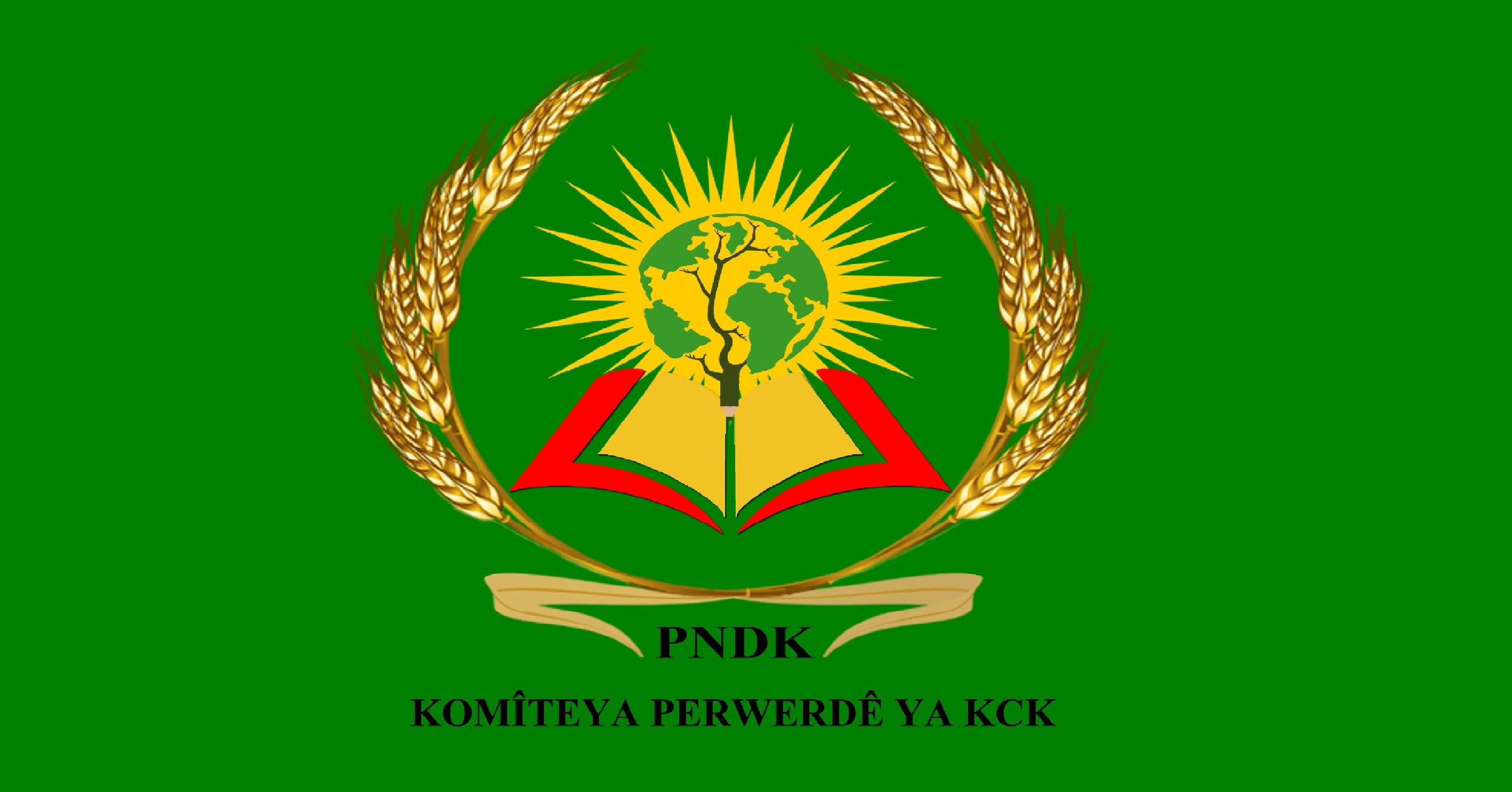 In this time of the willpower, which started in the prisons in the form of death and hunger strikes and spread to all four parts of Kurdistan and the world before reaching its peak with resistance of the mothers, we welcome Kurdish Language Day. One of the most important reasons for this resistance and sacrifice is the preservation of our values and traditions, particularly our language. In this regard, Kurdish Language Day honors all of our resisters and comrades, most importantly Abdullah Ocalan, who revived of all of these values.

As we know, on May 15th, 1932 Hawar magazine took an historic step under the leadership of Jeladet Bedirkhan, being published in the Kurdish language with a Latin alphabet. For this reason, every 15th of May since 2006 has been celebrated as Kurdish Language Day.

As linguistic, historic, etymological and archaeological research has uncovered, the Kurdish language takes its place among the oldest languages in human history. Without a doubt, the resistance of the culture and language of the Kurdish people and nation against attacks, occupation and assimilation is directly tied to this deeply rooted history. The great Kurdish thinker and philosopher Ahmed Khani also emphasized this reality. The policies and implementation of killing and occupation which the Kurdish language and people experienced could not hide this reality; like grass that pokes out from underneath the rocks, it has showed its determination to live.

The international system which today runs the world, does not impose the truth of life, but rather denial. The most obvious example of this the organization known as the "United Nations", which in reality doesn't operate in accordance with "nations and people", but rather "states and authority". If the social and peoples' reality was really the essence of its foundation, it would have a place for the Kurdish people and their language and culture. The Kurdish people, which have been divided in the Middle East by four states and scattered across the world, which has its own rich culture, language and dialects, and which reaches nearly 40 million people, are still excluded from political reality. This reveals the true essence of the international system we are talking about. In this respect, the truth of the Kurdish people is a basic measure of human rights in the world.

Just because this is the reality of the international system, doesn't mean that our people should accept it and wait for a solution. Actually, the reality of resistance reveals this opinion. However, it is obvious that on the other hand, in terms of uprooting the policies and implementation of genocide and assimilation carried out by the dominant system, serious issues remain. In every field of life, the use, speaking, writing, and thinking of the Kurdish language in educational, media, literary, political and economic settings is the most crucial responsibility before our people and academics. From now on it is obvious that there is no more meaning or validity to statements like "I can't speak, write, understand, or think in my mother tongue". When it comes to the subject of language and culture, our behavior, attitude, and actions must resolve this discourse of helplessness and present an historic stance. Otherwise, despite all of our actions to counter this, all of the energy ends up benefitting the dominant system. In this sense, Abdullah Ocalan presented a vital perspective with his quote, "Language is a body, culture is a body, geography is a body, and we must take care of our body."

In this regard, we have now more than ever an historic responsibility in this crucial phase of our struggle to care for, cultivate, and develop our language and culture. In this way, we take our place in the sea of universal cultures. On this basis, we again celebrate this meaningful day, Kurdish Language Day, all of our comrades who take their place in this historic resistance, and all of our people. We call on everyone to live and advance the Kurdish language and culture, not just today, but all days of the year…