The activist, and revolutionary Kurdish teacher Ferzad Kemanger, along with four of his friends (Ali Heydariyan, Ferhad Vakili, Shireen Alam-Holi and Mehdi Eslamian), was hanged on the 9th of May 2010 by the "Hanging" Republic of Iran. During his stay in prison, he wrote many meaningful letters. On the anniversary of his martyrdom, we present his letters to you and remember him with honor and respect.

Many years ago, this humanist and activist teacher wrote several letters for a variety of reasons and situations.

Through his writings, he became famous in Iran, Kurdistan, and all over the world.

The letters that had been written in the dark and dismal prisons under intense pressure, torture and deprivation spread his name far and wide, beyond the villages and towns of Kamyaran and Kurdistan.

In his letters, with romantic and poetic language, he showed his love for the children of his village, his people, and the people of Iran.

These letters were from a teacher who suffered immensely. They were full of literary language and the reality of the people, and they were written in clear and simple language.

Through his messages, we can witness the long years and life he endured in prison. He wanted to show the dark and dismal reality of these prisons, to add to the history of a freedom-loving society.

Though these messages, we traveled long distances; from the on the slopes of Mount Shaho to the peaks of the Qendil Mountains, and from the streets and neighborhoods of Kirmanshan to solitary cells of Khoy, Karaj, and Evin...We heard the laughter of children, the cries and the pain of those who desired freedom, and the weeping of mothers.

Through these messages we cried over Ibrahîm Lotfullahi, Nadir and Kiyumers  Mihemedî, Hesen Hikmet Demir and many others. We heard the ululations of workers' children and felt the heartbreak of young women.

With his letters, he both expressed his thoughts and actions and interpreted for us the pain, sickness and torture that was inflicted on his body and soul in prison.

In the course of reading these messages, we realize that though this Kurdish teacher never became a writer, he was a powerful pioneer in the field of reading and writing. His letters, though written in a literary style, demonstrated a deep understanding of philosophy, history, mythology, spirituality and society...

He had studied the history of his country and other countries very thoroughly, and as a talented sociologist, he could explain and critique the society of East Kurdistan and Iran. He skillfully discussed the state of Kurdish and Iranian prisoners.

For Ferzad, humanity itself is better than any material thing. These humanistic feelings obliged him to defend and agitate for the rights of his people. Like Socrates, he bravely faced all of these challenges and spoke truth until his last breath. The life that he spent in solitary confinement in the prisons of Kamyaran, Kirmanshan, Sine (Sandanaj) Evin, and Rejai-Shahr eventually ended in his death. 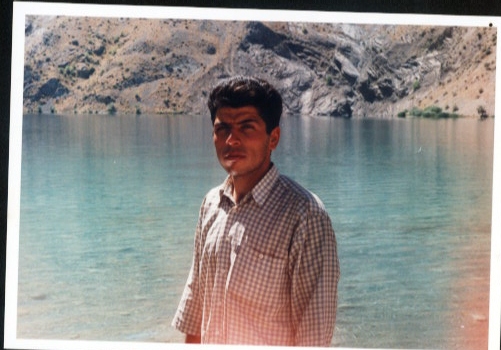 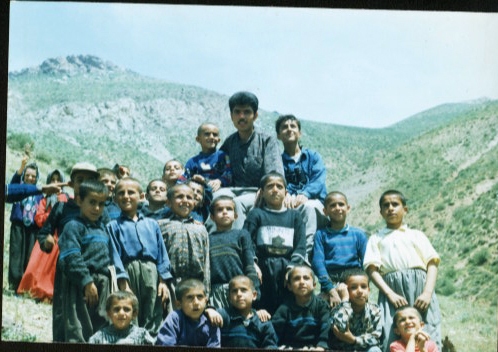 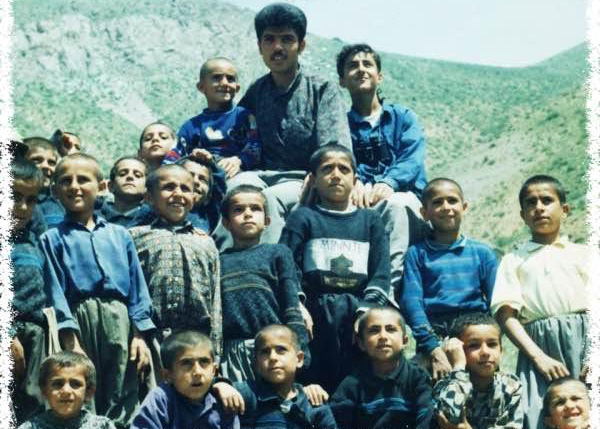